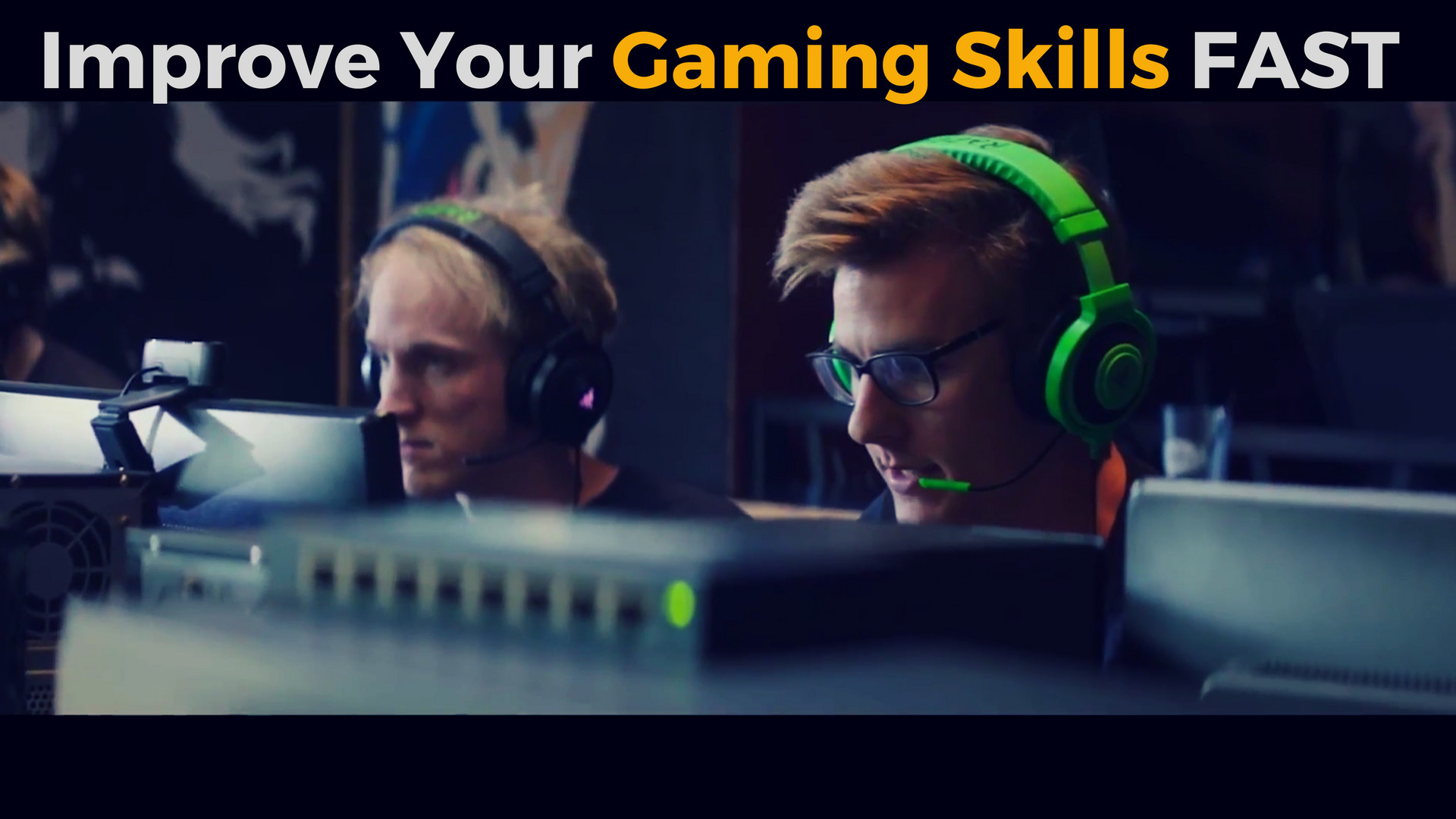 We look at people who are better than us and define ourselves subconsciously as being lesser. We battle those with higher skill and we simply feel powerless, we go up against massive challenge and we feel limited by our skill level. But the mistake here isn’t going up against challenge, it’s in letting these experiences define you, in letting yourself believe that you can only accomplish so much.

But what if I told you that you could accomplish much more, that you could explode past what you thought you were capable of. What if you suddenly realized that you had the potential to achieve a massive jump in ranks, to make money from your skills or even to go pro.

And this isn’t some false dream, this isn’t based on some exploit of the current meta. What I’m talking about real growth – perhaps exponential growth, achieving massive improvements in your skill level – and doing so through the process of flow…

So what is flow?

He used the term to describe the phenomenon the artists and high performance athletes feel when they get lost in their art or sport. This is a state of hyper focus, where their sense of time and self completely disappears – resulting in accelerated performance and creative genius.

And the chances are that you’ve experienced this many times, at least on some level. I’m sure you’ve gotten so lost in a game that hours have gone by without you realizing – next thing you know your stomach is growling forcing you to realize that you completely forgot to eat dinner and now when you look at the time it’s 3 in the morning!

What’s so exceptionally interesting about flow is not only its ability to help you get lost in an activity and heighten your performance, but it also creates a state of hyper-learning where you can develop your skills extremely fast.
Some of the first research of this came from DARPA – an agency that’s responsible for researching and developing new technologies for the military. DARPA researchers induced flow in military snipers. They found that the target acquisition skills of these snipers improved 230%.

In a similar, but non-military study, researchers at Advanced Brain Monitoring in Carlsbad, California found that an artificially induced flow state cut the time it took to train novice snipers up to the expert level by 50%.

Now imagine utilizing this in your competitive gaming – imagine being able to perform exceptionally well when ever you need to and developing a professional level of skill in a fraction of the time.

So how can you do this? How can You Achieve Flow?

This has been a mystery for a long time. We used to just stumble upon these states of flow – as an athlete who could get into the zone, or an artist who found their muse – but thanks to recent research, this is no longer a mystery – we are now able to engineer our experiences in order to achieve flow on a daily basis.

Where flow states are most prevalent is in action-adventure sports. The reason for this is because in these extreme environments there are built-in triggers for flow – most importantly there is a mix of high skill and high challenge with very high consequence. They are basically achieving flow by entering life threatening situations.

The research of Mihaly Csikszentmihayi uncovered 3 triggers that are necessary to induce flow…
1. One must be involved in an activity with a clear goal and clear progress.
2. The activity must have clear and immediate feedback.
3. And there must be a balance of skill to challenge with a slight increase in perceived challenge.

Now the first two triggers are already there for video games, hense why you probably achieve some level of flow almost every time you play a game. But our goal isn’t to flip on the flow switch, it’s to raise the flow slider to max volume. In order to do this we really need to put emphasis on the third trigger…

What really triggers flow is the presence challenge, especially as it relates to skill. With too low of challenge and too high of skill – we become bored, or are simply in calm control.

With too high of a challenge and too low of skill, we end up experiencing anxiety and fear.

The sweet spot is somewhere in the middle. According to Csikszentmihalyi – flow is trully triggered when there is slightly higher challenge, in relation to our skill – It must be 4% higher than your percieved skill. Just enough extra challenge that we become extra engaged. This often means that we are likely to fail a few times, but then when we succeed it will be amazingly rewarding.

The first step is known as Struggle – it’s fairly unpleasant, it’s that feeling of frustration, or even fear. Perhaps it’s pre-game jitters or the frustration of messing up a little.

The second stage is Release – where we let everything go – where you let the challenge just take you over and you move into it with a sense of calm.

And that triggers the third step, which is Flow itself – a combination of high stress and calming focus, that causes your brain to release a cocktail of neurochemicals. The result is performance at your maximum skill level, and the ability to learn insanely fast.

The true beauty of reaching maximum performance while achieving a state of rapid learning is in it’s ability to create near exponential growth – extending what we ever thought was even possible. And this we have already seen in action-adventure sports.

When extreme athletes get addicted to the progress and push into higher and higher challenge they achieve exponential growth, they defy the odds, and they do the impossible. But let’s look at what exponential growth really looks like, and what you could achieve by utilizing the flow state.

According to Mihaly Csikszentmihalyi, one must achieve a balance of skill to challenge. But where challenge is slightly higher than skill. The magical number he uses for this is – by 4%. There must be 4% more challenge than skill.

Let’s say for 100 days you push your skill level by 4% – you achieve flow everyday, and by the end the day you achieve a 4% improvement in your skill. So of course the next day you must push yourself by 4% again. And as the cycle continues, by day 25 you have increased your baseline skill significantly. Using a made up skill metric you will have improved it from say 100 skill points to 256. By day 50 you’ll have improved it to 683. By day 75 it will have jumped to 1821. And by day 100 it will have improved to 4856! This is the power of exponential growth.

By entering a state of flow, by pushing yourself with sufficient challenge every day – you can attain near-exponential growth – quickly achieving a level of skill you never thought you could.

So next time you’re practicing – set a higher goal – give yourself a higher challenge – push yourself towards that sweet spot of flow.

Achieving a state of flow is not to be taken lightly. If you challenge yourself – if you learn to put yourself into flow – and you improve by 4% each day – you will achieve near exponential growth – you will improve faster and faster – you will transcend yourself and achieve levels you previously thought were impossible…