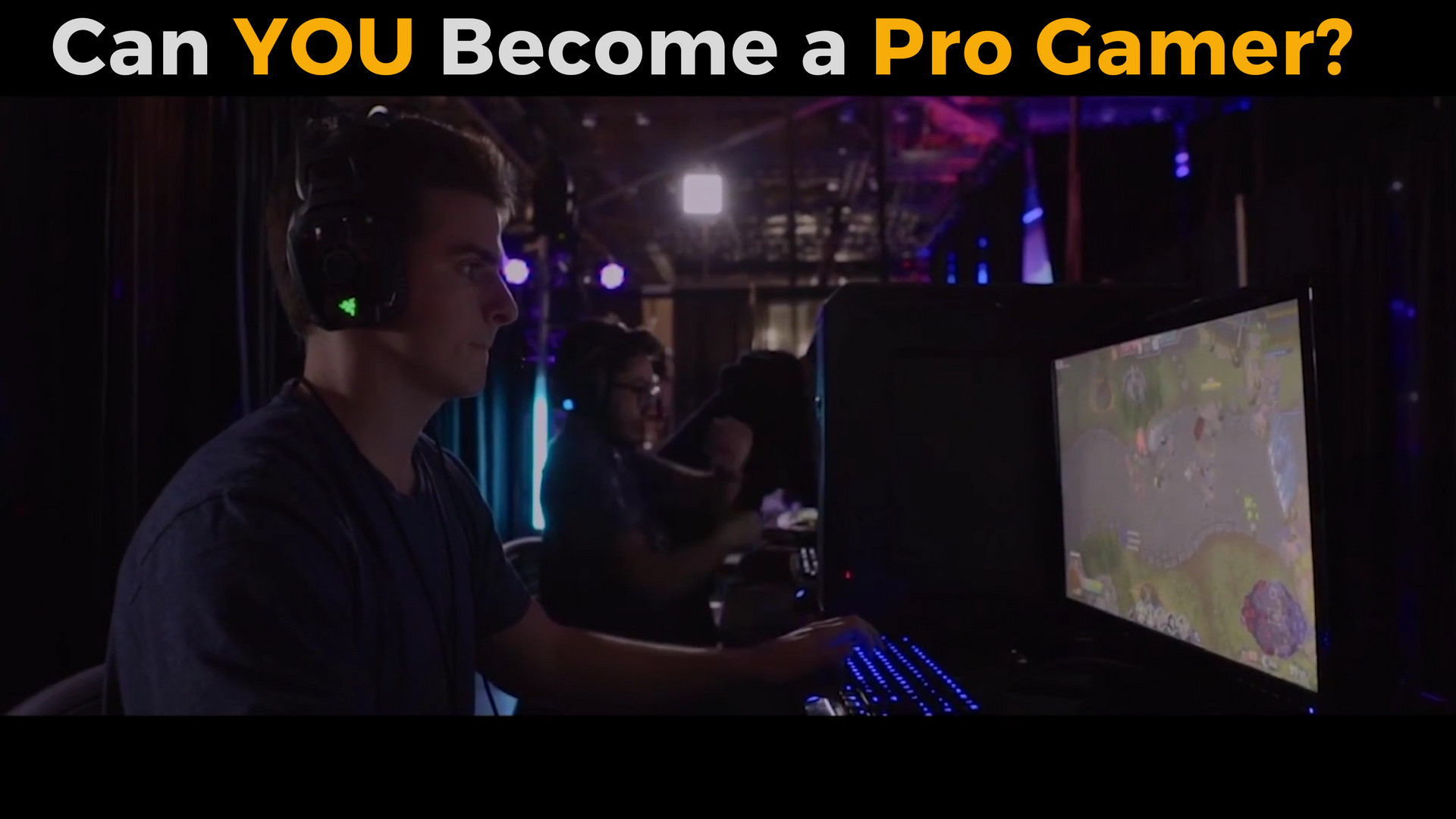 Michael Jordan, Mozart, Faker. These are the names and faces of people who’ve mastered their skills achieved greatness. But how does one achieve greatness? How exactly did they do it?

Most people would answer this question by saying “they’re just talented”, or “they got lucky”. And most of us have been fed these kind of answers our entire life – we’ve been put under the assumption that certain people are born with greatness sewn into their DNA. But this is simply not the case.

When growing up, Michael Jordan wasn’t even the best athlete in his family. And in his sophomore year he didn’t even make the high school basketball team.

By the standards of mature composers, Mozart’s early work was not outstanding. And his earliest pieces were most likely written down and improved upon by his father. On top of this music critics like Harold Schonberg argue that Mozart actually “developed late,” since he didn’t produce his greatest work until he had been composing for more than twenty years.

Even Faker has struggled with confidence, in his own skills – claiming that there are plenty of other players as good as him, if not better.

So it’s obvious that these great figures haven’t always been at the top, that they weren’t born with greatness in their DNA, But if this is the case, then talent isn’t the biggest factor in their success. Then there must be something else that’s responsible for their success.
But what is this key factor for achievement? And how can you take advantage of it to climb the ranks or even become one the greats?

For decades, psychologists been struggling to answer the question: “is there such a thing as innate talent?” The obvious answer is yes. For example, not everyone is born with the physical genetics to become a 6 foot 9 basketball player. And so the equation for high achievement seems to be talent plus preparation. But the closer psychologists look at the careers of the gifted, and successful, the smaller the role innate talent seems to play, and the bigger the role of preparation seems to play.

In the early 90s the psychologist Anders Ericsson and a few colleagues, studied musicians at Berlin’s elite Academy of Music. In the study they divided violinists into three groups. In the first group were the stars, the students with the potential to become world-class. In the second were those considered “good”, and were less likely to play professionally. In the third were students who were unlikely to ever play professionally. All of them were then asked the same question: “over the course of your entire career, ever since you first picked up the violin, how many hours have you practiced?”

As it turns out everyone from all three groups started playing around the same age of five years old. In the first few years, they practiced roughly the same amount, about two or three hours a week. But around the age of eight they noticed that some started playing more than others.

In study after study, of composers, basketball players, fiction writers, chess players, and more – the same number comes up again and again – 10,000 hours. And so researchers consider this the magic number for true expertise in a given skill.

Let’s put this 10K hours rule into perspective. If you, a competitive gamer, practiced 5.5 hours, everyday, for 5 years, you’ll have achieved 10,000 hours. Now that’s a lot of practice! And practicing that amount, requires a high level of dedication. But that level of dedication is simply what it takes to become a pro.

While growing up, Michael Jordan wasn’t even the best athlete in his family, and in his sophomore year of highschool he didn’t even make the school basketball team.

But, not making the team triggered Michael into practicing harder, putting in much more time, much more effort, and honing his skills. The next year he not only made the team but he blew away everyone’s expectations – becoming an obvious candidate for college scouts. He then took this principle of hard work and dedication with him every step of his successful career.

By the standards of mature composers, Mozart’s early work is not outstanding. And Mozart is considered a “late bloomer” by some critics. But this doesn’t take away from the fact that at the early age of 21 he created an original concerto to be considered a masterwork. And by the time Mozart created this, he had been composing concertos for ten years, working hard day in and day out to perfect his skills.

And Faker – the 3 time world champion of the League of Legends LCS – wasn’t born a gaming god – in fact he just got a head start. Faker has been playing MOBA style games since he was a kid, allowing him to develop his mechanical skills even before League of Legends existed.

And even today he credits hard work and dedication as the reason for his team’s consecutive success. Faker even said in an interview: “ There is a simple reason we have been dominant for such a long time… we practice more than any other team.”

So many people are held back from ranking up and becoming high level players, simply because they don’t put in the work – they don’t think that their efforts will be good enough, they don’t think they’re “talented” enough, or they simply aren’t willing to work hard to achieve their goals. But this is the sole reason that greatness is only achieved by a select few – the few that believe in their hard work, the few that put in the hours to master their skills.

This is why you need shift your paradigm – you need to accept that you literally have what it takes to become a high-ranked player, or even a pro! And if you get stuck believing that you aren’t “talented” enough, you’ll never grow, you’ll never accomplish your goals, and you’ll just end up becoming another average player.

Stop being limited by the idea that you aren’t good enough, stop letting “talent” be the reason why you can’t achieve a higher rank, and stop letting distractions keep you back from improving your skills – because once you start working harder, once you dedicate yourself, once you commit to putting in the hours, there will be nothing stopping you from climbing the ranks, and maybe even becoming one of the greats.